Why You Can’t Play Avengers & All Other Marvel Slots Anymore 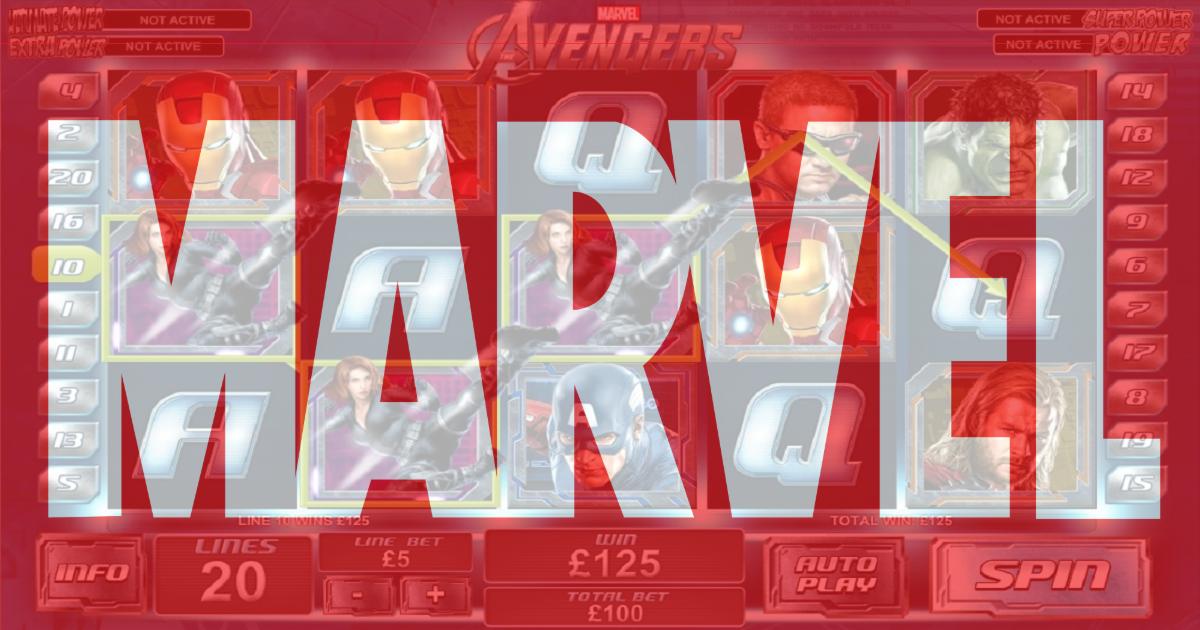 If you were an active member of the online slot gaming community before 2017, you must have already tried at least one of the 13 Marvel-inspired Playtech slots available back then. Avengers, Captain America, Fantastic 4, X-Men, and Iron Man were among them, hitting big in online casinos — but not until they were pulled out by Playtech in 2017. The developer undeniably gained more popularity (and income) out of these branded games, but why the pullout?

At first, Playtech revealed that its licensing deal with Marvel would end on March 31, 2017 and that there were no plans on renewing the agreement. Weeks before the said expiry date, affiliates of casinos housing Playtech titles already received an email containing instructions to remove all promotional materials with Marvel-related content.

Starting April 1st of the same year, all casinos with Playtech products no longer offered the following Marvel-themed games:

Was the removal of these slots from casinos all about the expiry of Playtech’s deal with Marvel? No. It can be recalled that the two parties signed the licensing deal in March of 2009. In August of the same year, Walt Disney Company acquired Marvel Entertainment Inc. This became the turning point of the fate of the branded slots listed above.

Owing up to its family-friendly nature brand of business, Walt Disney later announced that Marvel’s contract with Playtech would no longer be renewed. Disney took a stand on the building of casinos near their famous Disneyland Florida, more so on the association of its blockbuster movies’ characters with any online gambling activities. Playtech then had its Marvel content removed immediately after the agreement’s March 2017 expiry. 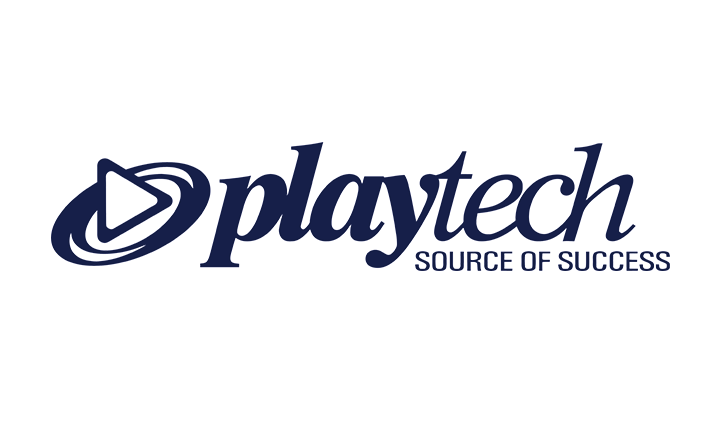 From Marvel to DC

Seeing it all coming, the game developer already signed a partnership agreement with DC Entertainment in 2016. This was a smart move that allowed Playtech to still produce slots based on popular superheroes, though this time with Warner Bros.-owned DC Entertainment. In fact, it was in 2016 as well when the first few DC-inspired slots got released.

Now, these product titles form part of Playtech’s game library: Superman the Movie, Superman II, Man of Steel, and Green Lantern. These games have different designs and payout systems, but they all give players a chance to win the DC Super Heroes Jackpots.

Now what about those Marvel slots? Playtech found a way to make good use of the game engines utilized for the Marvel game series. Some of those superhero slots were rebranded to be part of the now-live Age of the Gods slots. So players longing for the experience of spinning the reels of those purged Marvel games can resort to their Age of the Gods counterparts: Furious 4, King of Olympus, and Fate Sisters, among others. Similarly, these slots feature the Age of the Gods Jackpot. 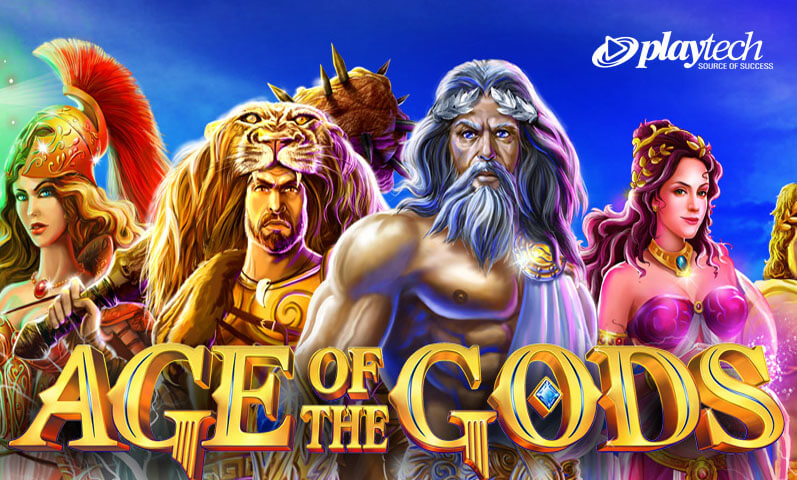 Age of the Gods Game Review and Free Play