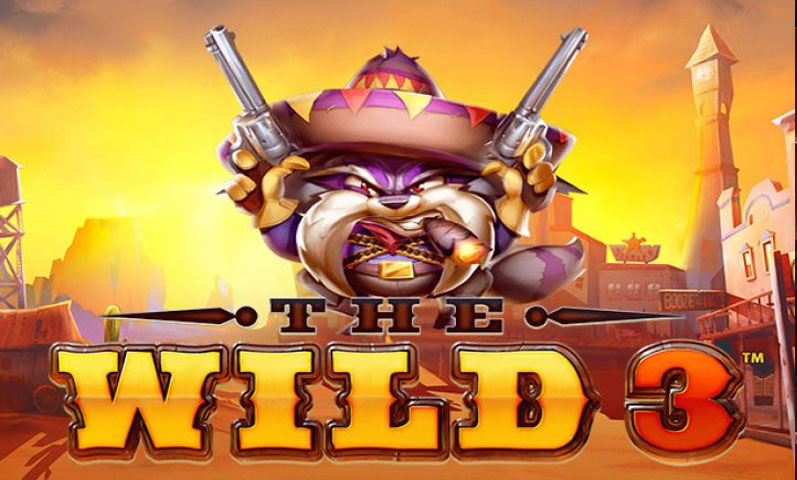 NextGen Gaming takes players to the Wild West in its newest slot called The Wild 3. Released just last September 26, the game highlights its mission-based features that can reward players with up to 25,000 coins.

The Wild 3 is based on Western movies of the 60s. It presents a plot that revolves around three heroes, Buck “Five Star” Lupus, Angus “T-Bone” Oxblood, and Chucho “El Loco” Mimoso, who will fight Baltimore, the evil banker who takes people’s money.

To emphasize how much the game was inspired by the West’s cowboy culture, NextGen used an abandoned village in the West as the slot’s backdrop. The icons on the reels consist of Gold Bar, Cactus, Bank, Vault, Money Bag, Buck, Angus, Chucho, and Baltimore.

Players of the 10-payline game can set their wager between 0.10 and 100 coins before they spin the 5×3 grid. The Superbet feature is available on The Wild 3 as well. This feature increases the return-to-player percentage (RTP) of the game up to 96.78% whenever the player increases his bet.

Meanwhile, the main highlight of the NextGen Gaming slot is the eight missions. Among these are the key missions Wild 3, Lock n’ Load, and Free Games. The Wild feature rewards players with Wilds and multipliers. The Lock n’ Load, on the other hand, locks reels 2 and 4 while reel 3 re-spins. The more missions get completed, the bigger the rewards the players can get.

“Inspiration for this game type came from a rather large gap in the market that we saw. We wanted to create a proper mission game one where missions are actually built into the game rather than just a generic alternative in this feature.”

When all missions are accomplished, players have a chance to win the jackpot. Other bonuses available are Big Win, High-5-of-a-kind, Low-5-of-a-kind, Spin 100, and Spin 20.

There is even the Rob the Rich feature which activates when the three key missions are completed. This special feature requires players to choose three prizes from among the 15 money bags available.

The Wild 3 can now be played in NextGen Gaming’s partner casinos either on desktop and mobile devices.

| Related:  These New Games May Be the Next Best Bitcoin Slots