Net Entertainment, in partnership with A+E Networks, is set to release a video slot inspired by History’s TV series Vikings on November 22, 2018. Players and Vikings fans have been expecting this game after NetEnt made an announcement of releasing the Vikings-inspired title early this year.

“Vikings has quickly become a TV favourite since the first season in 2013 and appeals to a vast audience worldwide. It’s a classic and historical theme packed with action and we’re sure the players will be looking forward to the launch later this year.”

He also added that the new game will expand NetEnt’s portfolio. He said:

“To be able to provide our players with a different genre of branded game, showcases the hard work we’re putting in behind the scenes to create such high-quality content and further expand our portfolio.”

On October 4, NetEnt released a short clip of the game to tease players and Vikings fans. Based on the 3-minute clip released by the game provider, players can expect 3D graphics and animation in this 5×3-grid video slot.

Vikings video slot has 243 betways that expand to 78,123 during the Raid Spins mode. This in-game bonus can change the layout of the reels to 7×5 as well. Other features to watch out for are Shield Wall feature and Hotspot feature.

The game highlights Valhalla with a snowy mountain during the base game. The design changes to a bloody war when the special features of Vikings slot are activated. The reels will be filled with the series’ most-loved characters as well as typical card symbols. Players also have the option to play this game on desktop or through their mobile devices.

Surprisingly, the release of this NetEnt title will be just a few days before Viking’s sixth season kicks off in History channel. The official Twitter account of Vikings confirmed that the series will be back on November 28. The tweet read:

“The reign of darkness is upon us ⚔️ Vikings returns to HISTORY, November 28 at 9/8c.”

The reign of darkness is upon us ⚔️ Vikings returns to HISTORY, November 28 at 9/8c. pic.twitter.com/qZbMhsJ5CE 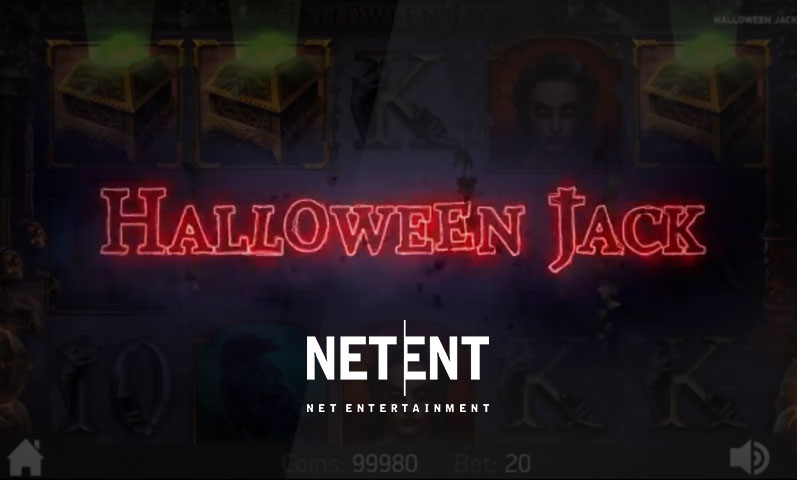