Since the game’s release in 2015, several slot players have already won the jackpot of Joker Millions. In July 2017, a lucky gamer was playing the slot on NorgesAutomaten and won the slot’s prize pool during the time which was €5,196,319. Another player won the progressive jackpot of €3,475,894 while playing the game on Vera&John casino in October of last year.

The biggest Joker Millions win was snatched just last Friday, November 10. An anonymous Swedish player spinning the reels of the Yggdrasil slot on LeoVegas won the accrued prize pool of €7,832,262. The online gamer was playing the slot on mobile when he placed a wager of €0.50 and ended up winning the jackpot.

“A 50c spin on Joker Millions landed a very lucky @LeoVegasSverige player the sum of a lifetime: 7.8 Million Euro!”

James Ford, the Head of Casino at LeoVegas, released a statement saying that they had been anticipating a jackpot win and that they are glad it was won in their casino. He said:

“What a record win! Progressives like this always create excitement. We’ve been keeping a close eye on this one in anticipation that it would drop. We’re really happy it was triggered at LeoVegas and pass a huge congratulations on to our lucky player.”

Yggdrasil’s CEO Fredrik Elmqvist expressed joy in regards to the recent win as well. He stated that it excited them that someone won the jackpot as Christmas is nearing and that he is sure that the prize pool will be “building up again quickly.” Elmqvist said:

“We are thrilled to see a player win such a life-changing sum of money, especially this close to Christmas and while playing one of our slots games on mobile. Joker Millions is our first progressive slot and it is beloved by both operators and players. With more operators continuing to join the Yggdrasil network, the jackpot will be building up again quickly.” 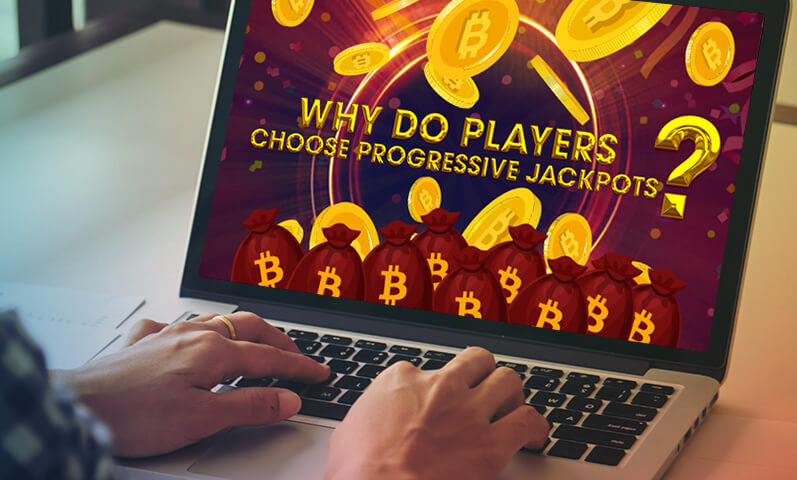 Joker Millions is one of two Yggdrasil slots with a progressive jackpot. The game is a 5×3-grid slot with 25 paylines that count winning combos from left to right. Players can set their bets at any amount between 0.25 and 25 coins. Symbols that are gracing the reels of the slot are different fruits such as the Cherries, Lemon, Plum, and Watermelon. Other symbols include the Bell, 7, and Joker.

Players all over the world contribute to the global prize pool of Yggdrasil slot as they place their bets on the game per spin. This is why the pool quickly grows. The jackpot starts seeding at €100,000. It continually increases until a gamer wins the accumulated amount. For a Joker Millions player to win the progressive jackpot, he/she must fill the reels with Joker symbols during the Jackpot Spin feature of the game.

Although the progressive jackpot of the slot is the most sought-after bonus by online players, Joker Millions has other special features that can grant high payouts. The title has the Freeze and Re-Spin bonus that gives players the chance of winning multiple times with only one spin.

Another bonus of Joker Millions is the Column Multiplier. Players can get up to five times the payout of their winning combos with this feature. Aside from the progressive jackpot, players have a chance of winning a max payout of 62,500 coins with both the Freeze and Re-Spin feature and the Column Multiplier feature combined.

The continually rising prize pool of Joker Millions as of this writing is nearly at the €2M mark. Although a player winning it again anytime soon is not that likely, interested slot gamers can still try their luck in taking home the progressive jackpot of the title in any of Yggdrasil’s partner casinos. 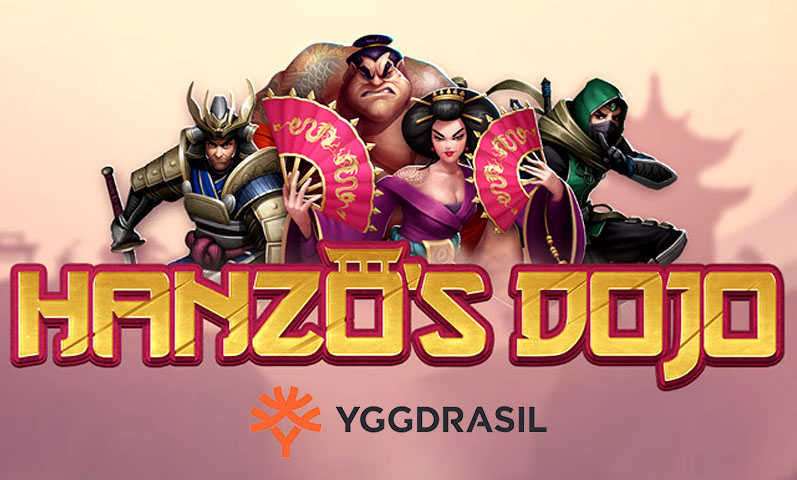