9 Slots Nominated for EGR’s Game of the Year 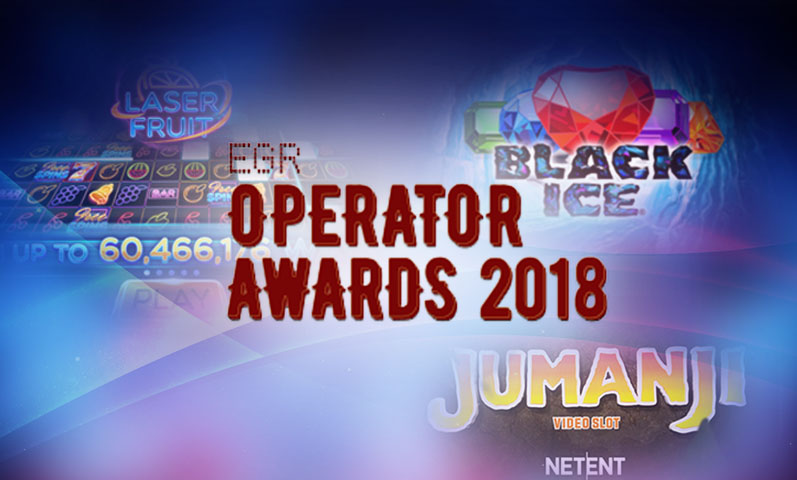 The Game of the Year nominees for this year’s EGR Operator Awards has been released. This category recognizes the game provider that has produced the standalone game that made the biggest impact this year.

This 5×5-grid candy magic-themed game was launched earlier this year in Malta. In this slot, there are no paylines. To win combinations, players will have to get clusters of similar candy symbols. Each winning cluster adds up to the game’s Sugar Rush bonus meter that dispenses Wilds on the reels.

Winning clusters can also be thrown in with the Mix-the-Elixir bonus which turns the reels into a 9×9-grid slot. During this bonus, the Alchemist pops in and casts spells that can add Wilds, shuffle symbols, and destroy tiles.

Laser Fruit is Red Tiger Gaming’s modern take on the classic fruit-themed slot. It is designed with neon colors spread over a layout of 5×3 with 243 ways to win. The special feature of this slot is that the reels can randomly expand up to a 10×6 grid which, in turn, increases the players’ ways to win to as many as 60,466,176.

The game also offers free spins rounds that can increase the players’ chance to win the maximum payout of 10,000 times their stake. According to Gavin Hamilton, Chief Executive of Red Tiger Gaming, players with the interest of highly volatile slots will like Laser Fruit’s expanding reels and huge prizes.

| Related: Slot With ‘60 Million Ways to Win’ Feature Nominee for EGR’s Game of the Year

Based on the 1995 fantasy-action film of the same name, Jumanji slot brings together the elements of both board games and video slots. This game is a product of the agreement between Sony Pictures Entertainment and NetEnt signed last January. And last June, Jumanji slot was released.

NetEnt describes this slot as a “first of its kind.” In this five-reel title, the symbols are set on the layout of the Jumanji board game. It has features like Sticky Vines, Monsoon Wilds, Monkey Mayhem, Wild Stampede, and a Board Game feature, among others.

The NetEnt team found the making of Jumanji challenging as players’ expectations can be high because of the success of the movie.

“The Jumanji movie was a great success and we know it has fans all over the world. Making a slot game true to the fantastic features of the movie has been challenging but most of all great fun. We found a way of incorporating both board game features and all the excitement into a slot game and the game has already been well received by players!”

As the “Robin Hood of the seas,” Anne Bonny robs riches from merchant ships and gives them to poor local fishermen. That is the plot of Elk Studios’ pirate-themed slot Wild Seas. This video slot has a 5×4 structure that gives players 178 ways to win. The game has medium volatility, 96.3% RTP, and is designed for mobile gaming as well. 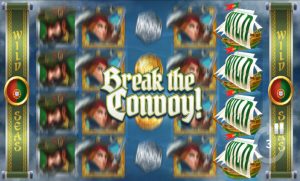 Wild Seas has Wild features like the Wild Bonus, Sailing Wilds, and Sticky Wilds. It also has two bonus game features which are the Break the Convoy and Loot the Treasure. These features can increase a player’s chance to win up to 178,000 coins. 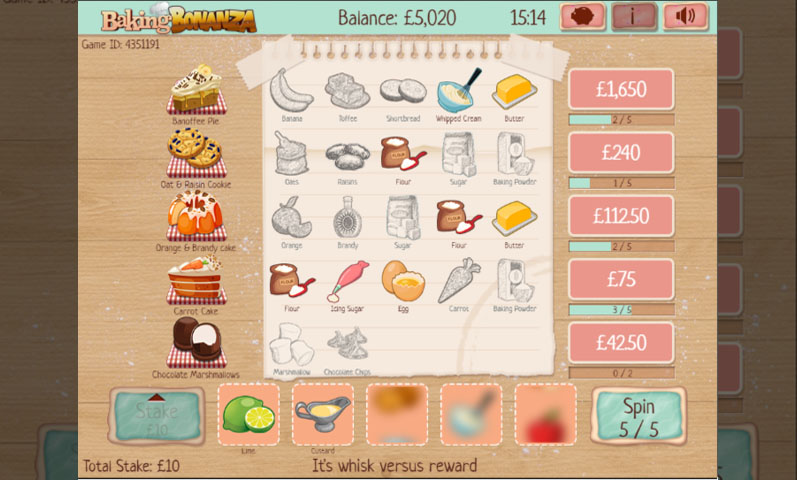 Slingo Originals games usually have five reels and one row at the bottom of a bingo table. The bingo table can be composed of either symbols or numbers. Players are given a set amount of free spins at the start of the game. The one-row reels spin to reveal the combination of numbers or symbols that will be marked on the bingo table. As it is much like a bingo game, players should aim to mark as many items on the table up to the last spin. The more vertical, horizontal, and diagonal lines are formed using the marked items, the more prizes are given.

Black Ice is Realistic Games’ first 3D game. It is a 5×3-grid slot with 10 paylines. Best played on mobile, the slot’s 3D design can be viewed from different angles when players tilt their phones. When played on desktop, the game slowly shifts from side to side for the players to fully experience its 3D effects.

This 3D slot is a game changer for the company. Robert Lee, Commercial Director of Realistic Games, said:

“Black Ice is our first 3D slot and we are very excited to bring this new development to our operating partners. We can’t wait to see how players will react. This latest technology is fantastic and has allowed us to deliver an experience unlike any other game currently on the market. This is another exciting and positive step for us as we continue to grow, and we are confident that Black Ice will add another dimension to our expanding portfolio.”

The title features a Free Spins Bonus Round. In this feature, players are given eight Wilds at the start of the game. When a win happens, all non-Wild symbols turn into Wilds, and a free re-spin is awarded.

In Pragmatic Play’s Wolf Gold slot, players are taken on a desert where there are Wolves, Buffalos, Eagles, Horses, and Wild Cats.

The game has five reels, three rows, and 25 paylines. Wolf Gold has features like Stacked Wilds, Money Respin, and Blazing Reels. When players fill the 15 boxes with Moon symbols during the Money Respin feature, they will win the Mega Jackpot.

Released last July, this Asian-themed game by Quickspin features a 1,680x bet win multiplier and four different free spins options. The fewer free spins a player chooses, the lower his chances of winning combinations are. But the fewer the free spins are, the bigger the multipliers get.

According to Quickspin, the 1,680x multiplier is one of the highest multipliers available in the industry. Daniel Lindberg, CEO of Quickspin, said:

“We were inspired to create Eastern Emeralds by the symbols and aesthetics of ancient Asia and the result is a beautiful game. The inclusion of one of the highest-ever multipliers also reinforces our commitment to offering players a unique gaming experience, as well as an attractive looking one.”

Eastern Emeralds is set in the wilderness of Asia with five reels, three rows, and 20 paylines. The slot also has a return-to-player percentage of 96.58%. 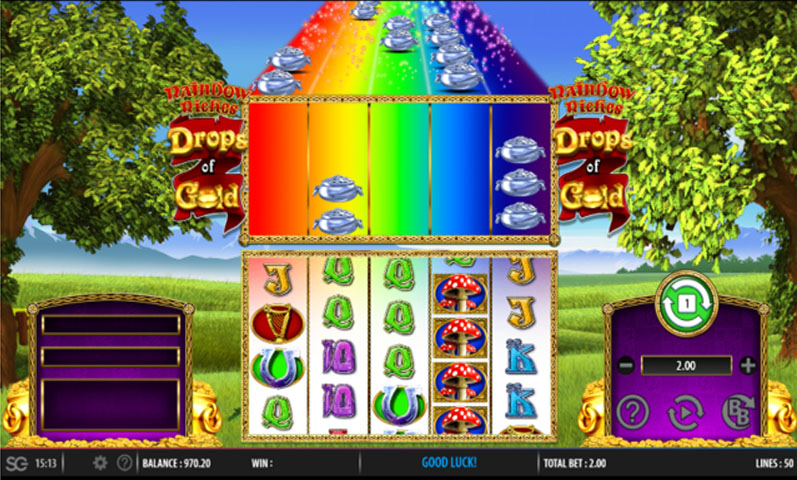 On the Dropzone reels are gold and silver pots that cascade to the end of the rainbow down to the game’s main reels to turn some icons into Bonus symbols. The game also consists of features like Wilds, Free Spin Bonuses, Drops of Gold Bonuses, and the Big Bet Game, among others.

Each of these nine slots has its own set of special features that the EGR saw highly contributory to making the slot worthy of recognition. Aside from slots, the roulette game Lightning Roulette from Evolution Gaming and Yggdrasil Gaming are also nominated for Game of the Year. The winners of the EGR Operator Awards will be revealed at the Grosvenor House Hotel in London on October 25.