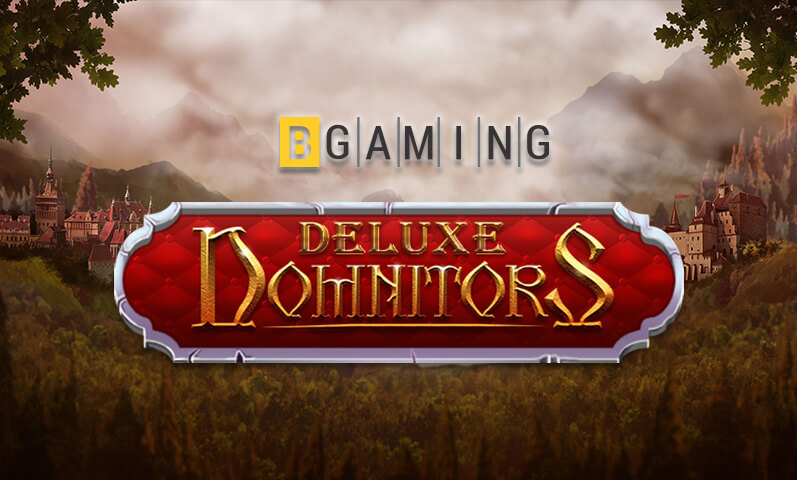 BGaming will kick off 2019 with its upcoming slot Domnitors Deluxe which is to be released on January 11. The Dark Ages-themed game will be a successor to the developer’s 2017-title Domnitors.

“Be ready to discover all the wonders of Domnitors Deluxe.”

Be ready to discover all the wonders of Domnitors Deluxe. Meanwhile play exclusively on https://t.co/jlnIq1GioF pic.twitter.com/VD4fmwYDnJ

The base game of Domnitors Deluxe has similar features with its predecessor. The upcoming title will be sporting a 5×3-grid reel with nine adjustable paylines and players can place any amount from 0.01 up to 9 coins per spin.

On the other hand, the upcoming game’s return-to-player ratio is what sets it apart from Domnitors. The soon-to-be-released title will have a 97.31% RTP, which is a one-percent difference from the 2017 slot’s RTP of 96.3%.

Since Domnitors Deluxe has a Dark Ages theme, bettors can expect symbols that relate to the Roman medieval period like castles, shields, axes, and maces. Other than these, the game features Vlad the Impaler Wilds that substitute for all symbols in the game except for Scatters.

Players can expect free spins to be available in the game as well. Landing at least three Map of Romania Scatters anywhere on the reels grants the bettor 15 free spins. Adding to that, a Gamble option after every win gives the punter a chance of doubling his reward. If the gamer loses in the Gamble feature, the winnings for the round will be zero.

Online gamers who are interested in playing Domnitors Deluxe can expect the slot to be available on BGaming’s partner casinos on the date of its release. 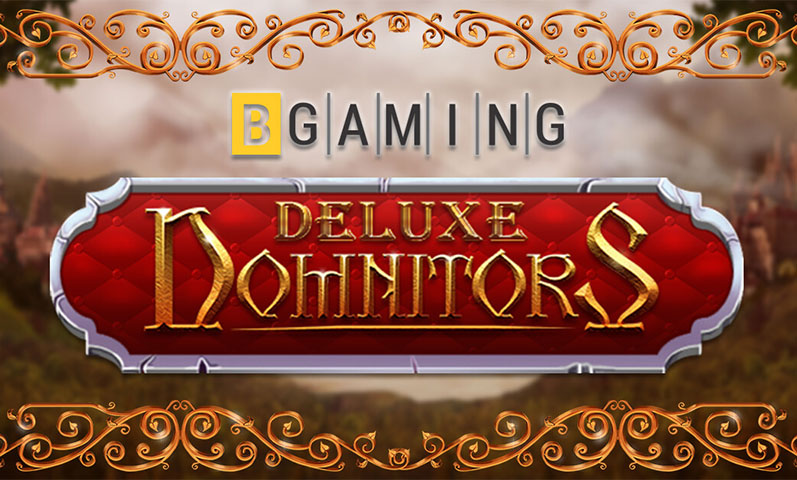