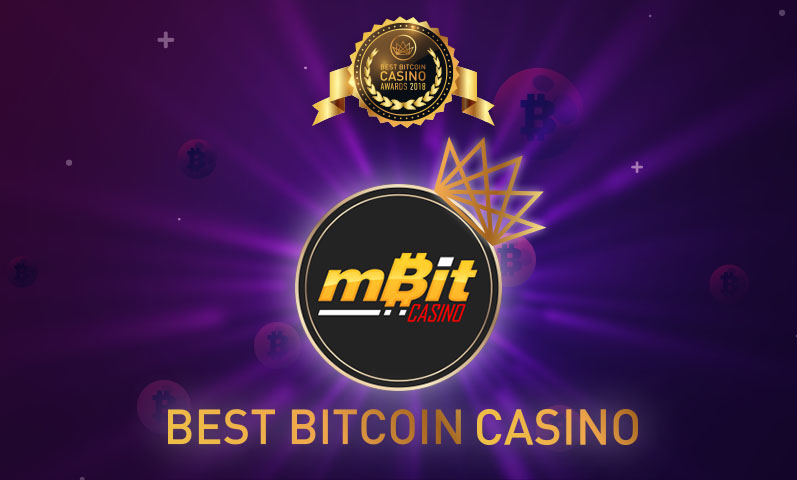 Since 2013, BestBitcoinCasino.com has been publishing relevant and high-quality content about the iGaming industry. BBC opened the voting for its first-ever Best Bitcoin Casino Awards on December 21 which lasted until January 9.

By the time that the crypto and fiat-money bettors’ votes were casted, mBit Casino topped the leaderboard. The victor even had a 20-percent lead against the second casino on the board.

mBit Casino’s victory was just in time as its site had recently finished the revamping of its design. Also, BestBitcoinCasino.com stated in a press release that other than the awardee’s new looks, online bettors were attracted to the site’s enticing promotions. BBC said:

“The casino has the right features that most players look for in the online casino industry. mBit now sports a modern design with intuitive user interface paired with attractive promotions like:

BBC even added that online casino gamers had extra advantages on mBit Casino as compared with other gaming hubs. BestBitcoinCasino.com stated:

mBit’s win of the Best Bitcoin Casino award has set the standards for the next nominees of the prestigious title. For now, the mark of mBit casino will forever be on BestBitcoinCasino.com’s history.