Caesar’s Empire slots game is a video slot by Realtime Gaming that offers you free spins and multipliers. Play this game and win its random jackpot.

How's this game? (2 votes)
SHARE THIS GAME
PLAY FOR REAL

Julius Caesar is a well-known Roman general and statesman that transformed the Roman Republic to an empire. Although there were many citizens who did not approve of his dictatorship, he was the one who brought Rome to a new age. To have a feel of what it is like to live under Julius Caesar’s reign, spin the reels of Caesar’s Empire slots by Realtime Gaming.

The game has large symbols and text that almost occupy the whole screen. This colorful video slot will attract you once you open the game. Despite its colorful theme, the background music is rather simple. There are no special music effects but the music still blends with the game. Caesar’s Empire slots might be simple in terms of animation, graphics, and music but it has amazing features that you should not miss.

Before you enjoy the features and the game’s random jackpot, you have to set your bet first. You can bet up to 100 coins, which will help you win big, especially when you activate all 20 pay lines.

You will also notice the intriguing symbols on the reels. Helmet, Cleopatra, Grapes, and Shield are high-paying symbols while A, J, K, Q, 9, and 10 are low-paying symbols. If you are done setting your game preference, you can click the Spin button or the AutoPlay button and let the five reels spin.

To activate the bonus features, you must be aware of the Wild and Scatter. For this game, your Wild is Caesar and your Scatter is the Coliseum. The Wild will give you five extra bonus free spins each time it appears on the reels. The Scatter, on the other hand, can give you up to 100x multiplier and can trigger the free spins bonus. If you are able to hit the Caesar and Coliseum symbols, you will be able to activate the Free Game feature. This feature will give you 10 free spins and will double your wins.

More so, Caesar’s Empire slots game has a random jackpot in which you will see the price range in front of you. The jackpot prize increases as you play, that is why it is recommended that you continue playing until it reaches a fairly good price.

Other Slots by Realtime Gaming 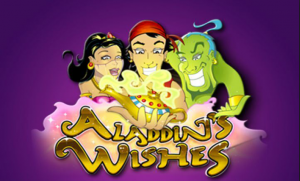 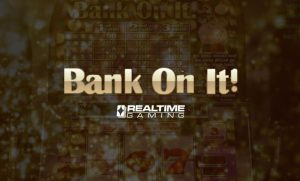 Bank On It Slot 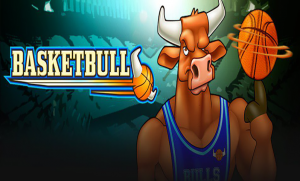 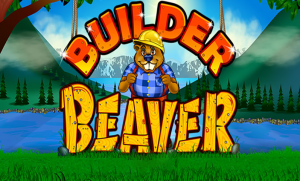 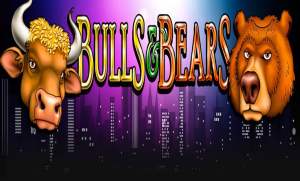 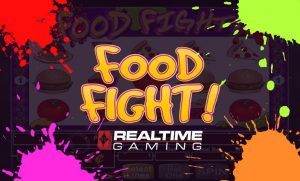 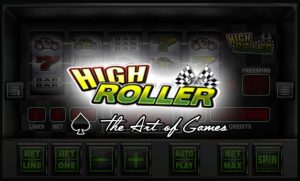 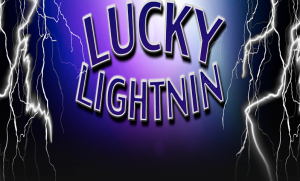 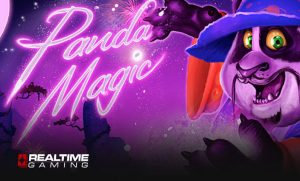 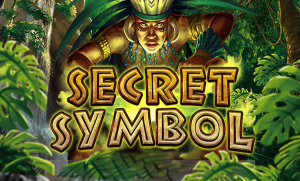 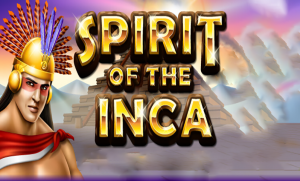 Spirit of the Inca 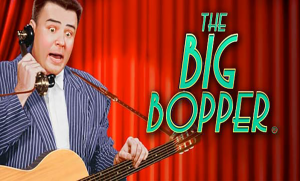