Are you ready for the future? Quickspin's Big Bot Crew slots has BigBot Wilds, BigBot Respins, and Free Spins to help you win 5,000 times your stake.

There will come a time when streets will be filled with flying cars and artificial intelligence will be assisting you with your daily needs. As more and more technologies develop, the future is nearer than you think. Now, your environment is starting to make you feel as though you are in a sci-fi movie.

While others get stuck with the traditional ways of the world, Quickspin catches up with the times. One proof the software developer keeps abreast with new technologies is its robot-themed game called Big Bot Crew. The game revolves around a diverse group of techy teens and their futuristic robot creations. Find out more about this slot by reading through this review. 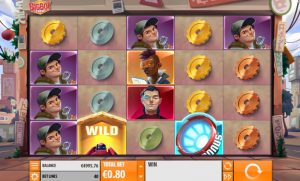 Big Bot Crew has commonalities with the Disney film Big Hero 6. Both have huge flying robots, a group of diverse youngsters, and an Asian district setting. Given these similarities, you can see that the quality of Big Bot Crew’s graphics comes near to the Disney film.

There are also Bonus and Wild symbols in the game in the form of the Turbo and the Big Bot. The animations when you form winning combinations with these symbols are impressive as the Turbo glows or Big Bot flies up the screen.

The background music of this slot is surprising as well. The sound you will hear when you turn up the volume is some chill R&B and soul music blending with some futuristic audio effects

Big Bot Crew is a 5×4-grid slot with 40 fixed paylines and a return-to-player percentage of 96.58%. It also has one of the highest volatility in Quickspin’s portfolio with a rate of 4.96 out of 5. Most of Quickspin’s games do not even reach the volatility scale of 4.85. 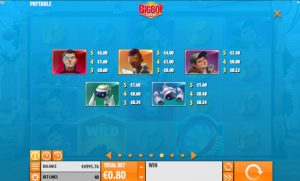 Before you start spinning your reels, you should set your Total Bet between 0.20 coins and 100 coins per spin. When you are done indicating your desired wager, you have the option to click the Spin button manually or to set the reels spinning automatically up to 1,000 turns.

You can also select advanced AutoPlay options that allow you to set the Autoplay function to stop automatically when you reached a certain loss limit or single win limit. To make the game faster-paced, you have the Turbo Mode option which will shorten the time needed for the reels to stop spinning.

The slot’s exciting features revolves around the Wilds and the Bonus symbols. Read on to discover more about these features.

Like most Wilds in other Bitcoin slots, the BigBot Wild substitutes for all symbols except the Bonus. It appears only on reels 2, 3, and 4. The BigBot Wild is a 4×1 symbol that can cover the whole reel. It can also come out partially during which it does not fully cover a reel.

There are also times when partial BigBot Wilds can nudge and completely cover the reels, but this happens only randomly. Fortunately, the Wilds in this game are paying symbols. You can win up to 2 coins for a five-of-a-kind on the reels. 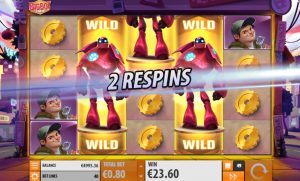 The Free Spins feature is triggered by the Bonus Symbols. Get three Bonus symbols on the reels, and the game will reward you with eight free spins. Partial BigBot Wilds will also nudge during this feature.

This game is very generous when it comes to free spins. With all of Big Bot Crew’s features, your chances of getting winning combinations can get higher.

Other Slots by QuickSpin 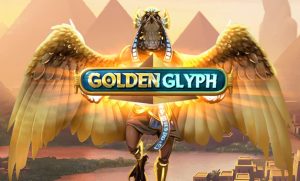 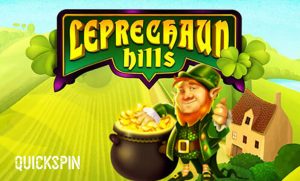 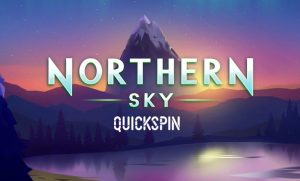 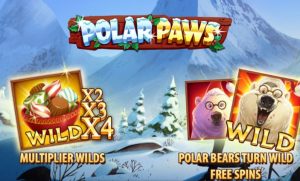 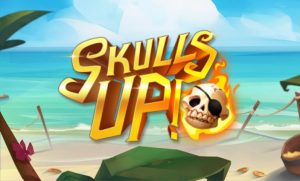 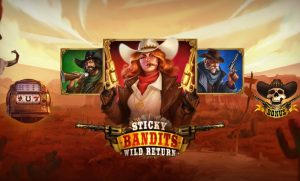 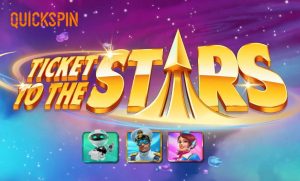 Ticket to the Stars 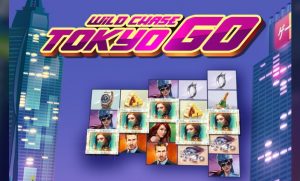 Should You Play Big Bot Crew?

The design of the game can woo you into playing, but you must not expect much from the game when it comes to features. If you like having tons of chances getting free spins, then this slot is for you as the special symbols in-game award free spins. But if you are looking for a slot that has more than just a free spins feature, then consider looking for better Bitcoin slots.