Atari Black Widow is a fresh slot game released by PariPlay just in 2016. Arm yourself and get into the miniature battle in the woods to claim huge prizes.

Who would have thought that the mixture of fresh and modern would not be redundant but rather perfect and inviting? PariPlay has once again proven its supremacy in game making with its new addition to the list of great slot games, the Atari Black Widow. Released just in 2016, the game is a state-of-the-art creation you can least expect in this new age. With its insect-goes-military theme, you get to have some full-packed action and winning experience.

To set things straight, Atari Black Widow is a great product of top-notch gaming technology. Since it is a 2016 creation, expect it to have the best graphical interface among all other slots. True enough, this attempt is way ahead of its predecessors in terms of visual effects.

Atari Black Widow’s game screen is so detailed that you can even see exactly what those tiny insects are armed with. It is as though the slot is a magnifying glass that zooms in the action happening down there in the undergrowth. And with military sound effects in the background, the game will really take you to the minuscule kingdom of warring insects.

But before you go to their mini jungle to fight for peace, be sure to arm yourself with the know-how of the war. The battlefield has five reels and four rows that receive gunshots when winning combinations appear.

Before you can even start a round, set your bet to an amount between 0.25 and 12.50 coins per spin. As you look through the telescope, observe the 25 fixed lines that pay from left to right. The paylines are all active, so you have higher chances of hitting high targets which equal to high winnings. And one more word: Aim your target more on those insects; they pay higher than the cards.

When the war is on, never surrender because you might just miss Atari Black Widow’s special features you don’t find in other Bitcoin slots. The Seek and Destroy mini-game lets you claim huge winnings as you click the screen three times to uncover the hideout of the enemies. Each click merits random amount of coins, but be sure to procure first at least three Seek and Destroy symbols on the 2nd, 3rd, and 4th reels.

Another exciting Atari Black Widow feature is the Exterminator mode that you trigger when Exterminator symbols appear on reels 1 and 5. This allows you to fire enemy insects onscreen by clicking the mouse. Each successful target gives off multipliers. Wilds also appear in the battle field, but Free Games symbols are much more exciting to see. Get at least three of them and you are awarded up to 25 free spins.

Other Slots by PariPlay 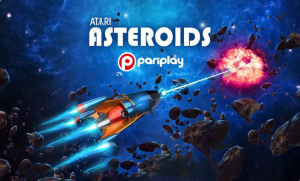 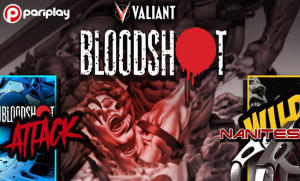 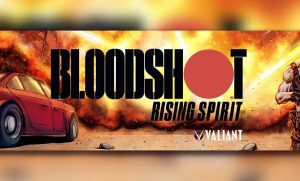 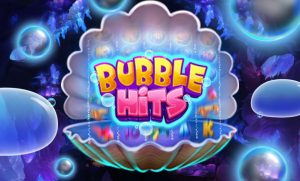 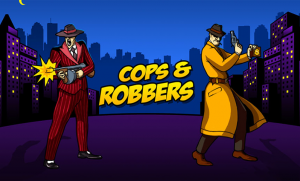 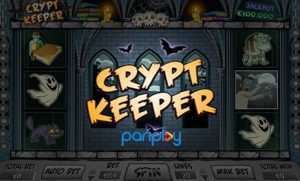 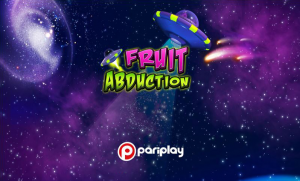 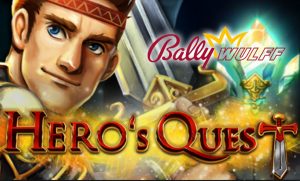 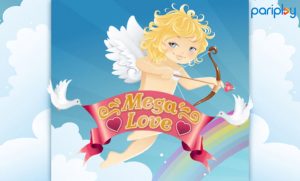 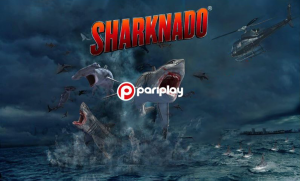 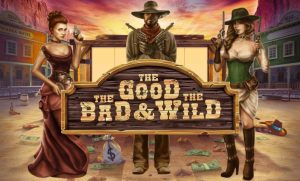 The Good, The Bad & The WIld 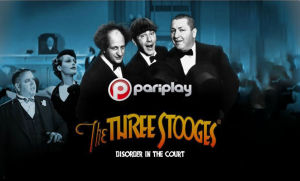 Fresh, original, action-packed, and rewarding – these are all the reasons why you should go to war against the insects in Atari Black Widow. Try this game at Trada Casino and you get a great escape from the classic games that are less impressive than this 2016 slot.