James Dean is a slot game made by NextGen Gaming as a tribute to the 50s actor of the same name. Spin now to get huge multipliers and unlock more features.

A long time has already passed since James Dean swerved Hollywood, but his influence still lingers today. From the 50s movies in which he starred as a rebellious teenager, he comes back not in the big screen but in a NextGen Gaming slot game celebrating his greatness as an American actor. As you think he is worthy of your reminiscence, you may also find this James Dean-inspired game worthy of your spins with its unique features and big rewards.

Contrary to the old-school trends prominent during the time of James Dean, this game showers its players with a modern feel about its 50s theme. It is as though James Dean himself reincarnated into some famous 21st-century Hollywood celebrity as the game fuses vintage elements with up-to-date graphical interface.

As the game screen feeds your eyes with neon colors across symbols depicting classic trends, you will hear some typical mid-1900s rock-and-roll music playing on. But instead of confusing you with whether the game is modern-themed or vintage-inspired, it might as well delight you with the convergence of both right in the middle.

The 5×3 James Dean slot has 25 fixed active lines that pay from left to right. Before each spin, you have to bet a minimum amount of 0.01 coins or any amount not more than 2.50 coins. The bet range may be small but your chance to bag huge prizes is at least bigger with the presence of the Gamble button. This feature gives you a chance to multiply your winnings by two or four when you beat the dealer. Also, you may activate the game’s Autoplay feature for up to 100 automatic Bitcoin casino free spins.

Parallel to the grandeur of the American actor’s career back in the 50s is the richness of the slot in terms of Bitcoin slots bonus features. First among these is the three re-spins where all prizes are x3 triggered by three James Dean icons. During this mode, Wilds that substitute all symbols except the feature icons may expand through the whole second, third, and fourth reels.

The game also features the 10 Free Games activated by at least three Star Scatters. Here, all prizes double; but when you collect Clappers within this mode, Legend Spins activate and give off 5x your bet.

But the best feature by far is the huge multiplier you may get when you happen to land three Pick Bonus symbols on the reels. During normal game mode, these icons give 150x your bet. During the Free Games, they offer 300x multiplier. And ultimately, during Legend Spins, they reward you 750x your total bet. 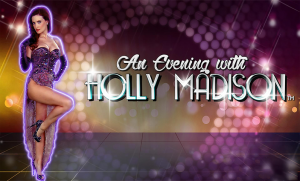 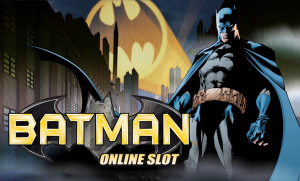 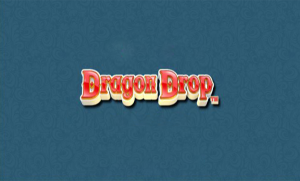 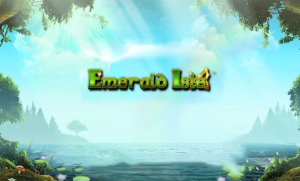 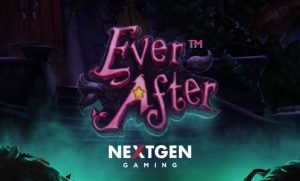 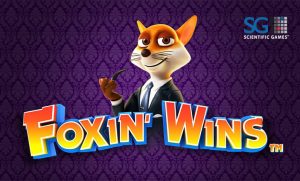 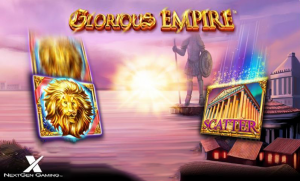 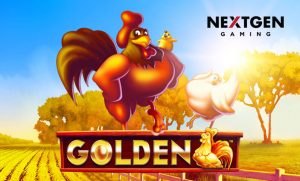 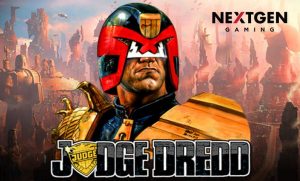 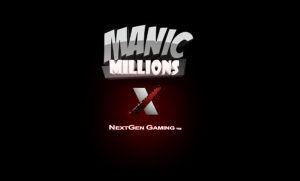 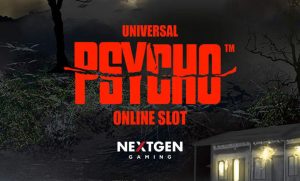 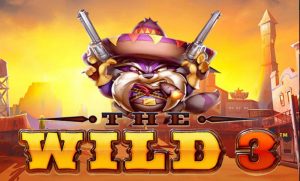 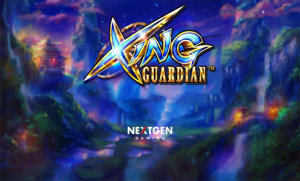 When you are given a chance to win 150x, 300x, and even 750x your total bet, will you think twice about taking the offer? Maybe yes, but surely not anymore when other features such as Scatters, Wilds, Clappers, and Free Games are added. Now go and experience all of these with James Dean.