Fire Rooster is a Habanero slot game released just in January 2017. Whatever your zodiac sign is, try your luck to get this progressive game’s big jackpot.

In case you don’t know, 2017 is the year of the Fire Rooster. And according to popular Chinese belief, if you surround yourself with things bearing this Chinese Zodiac, you’ll be attracting the luck that you so want. Now how about immersing yourself into this slot game by Habanero coincidentally called Fire Rooster? Spinning its reels might just reward you with fortune you never expected to have this year.

Still fresh from its release in January of 2017, Fire Rooster is a new-age Chinese-themed game that incorporated some high-definition graphics into slot gaming. Unlike other games, this slot’s background changes into something dim yet bluish when the gameplay escalates. But at normal play mode, the backdrop returns to what looks like a majestic Chinese temple at dawn.

But of course, its Oriental import will not be the same without some immersive Far East Asian sound effects. Now turn the volume up, survey the game screen, spin the wheels, and you are in for some spiced-up reel deal.

Surprisingly, there are 243 ways to win in Fire Rooster. A combination of at least three same symbols in adjacent reels pays from left to right. There might be a lot of buttons you can see below the 5×3 grid, but they are all easy to get the hang of. Among them are two buttons that you may click to adjust the value of your coin bet between 0.01 and 20.

Two others are for the setting of your bet level ranging from 1 to 10. The minimum amount you can bet is 0.30 and the maximum is 6,000. You see? Those buttons are there to help you play according to your level of aggressiveness in placing wagers. And to ease the gameplay, you may want to activate the Autoplay function. This feature allows up to 500 automatic spins.

There are a bunch of Chinese-inspired slots available; but this one is set apart from those. In addition to its freshness, Fire Rooster also offers some exciting features like the Free Games triggered by at least three Crown Scatters equivalent to up to 28 Bitcoin free spins. Fiery Wilds also spice up your chances of winning as they substitute all symbols except Scatters.

At the bottom, you may also see the Gamble button which activates with every winning combination you get. Click the button and you have a chance to double your winning in a 50:50 card game against the dealer. This game mode might make you lose your winnings in the slots, but cheer up because you are still in the progressive game that has a jackpot prize worth 1,500x your total bet.

Other Slots by Habanero 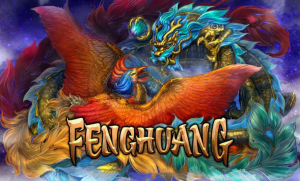 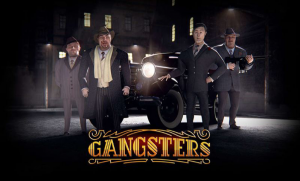 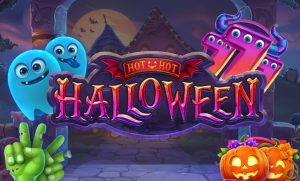 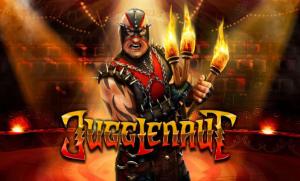 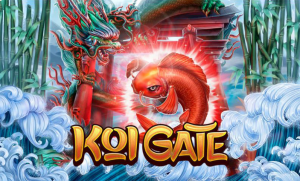 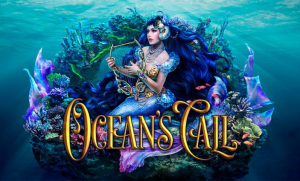 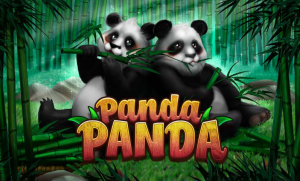 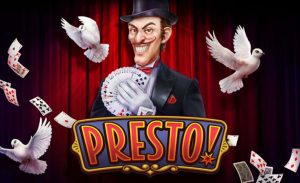 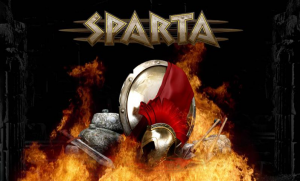 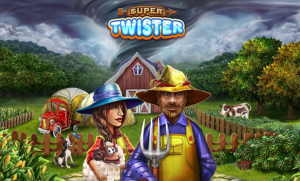 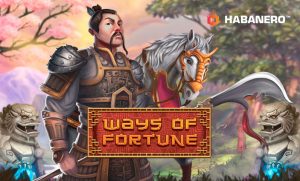 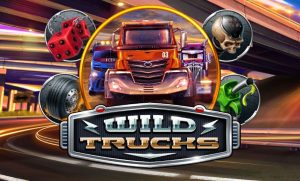 Fire Rooster is new and original, bringing in some great visual import. But apart from that, your chance at the Jackpot prize is something that might draw you to the game. Now try it at Golden Star Casino and Loki Casino.