Elk Studios may be led by a small team and may have produced only few slots, but it has produced high-quality casino games that are award-winning. 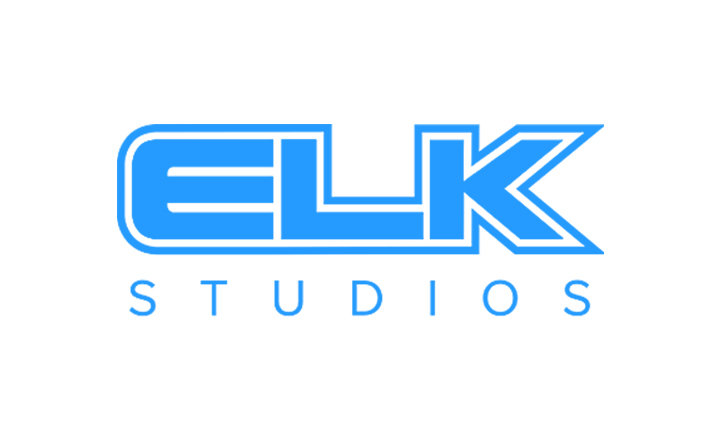 Elk Studios is a Stockholm-based online casino software developer that opened its doors to the gambling market in 2013. The team’s creative skills and passion for game-making led to the recognition of the company.

Elk’s Wild Toro slot won Game of the Year at the 2017 EGR Operators Awards. With the studio’s high game development standards and refined game models, the developer also earned the title of Best Casino Website by iGaming in 2016 and 2017.

The game provider exclusively produces excellent and award-winning video slots.  It operates with licenses from the Malta Gaming Authority and the UK Gambling Commission. Rest assured that like most of the best Bitcoin slots, Elk’s slots are fair and tested as eCOGRA certified the game provider’s iGaming products.

So far, the studio’s game library has less than a hundred titles. The software developer’s video slot inventory may be smaller than that of other game providers, but each of Elk’s games has high-quality graphics.

The theme of Elk Studios’ slots varies from pirate adventures to city wonders. Each title has a strong connection with its theme. Whether it is by the form of the in-game symbols or sound effects, the studio’s slots do not lack in thematic quality. 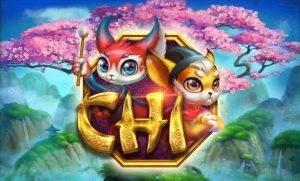 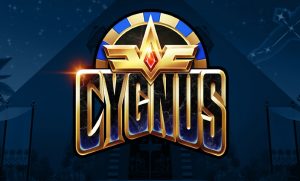 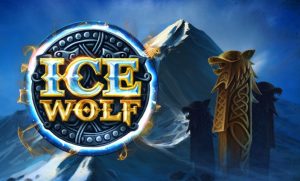 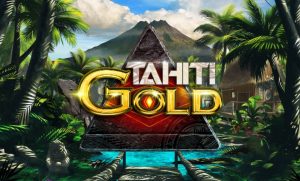 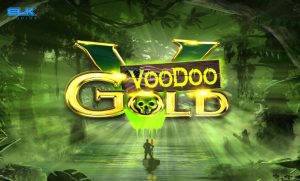 Also, the gameplay of each slot is uniquely innovative. Elk’s Joker Gems slot, for instance, has a cluster win feature that removes the need for paylines that may complicate the gameplay. When identical symbols land close together, they form a winning combination called a cluster win. Meanwhile, the Platooners slot has special features like randomly triggered Action Spins and the Snakes of Fortune bonus game. The game provider also has features like Wild Bonanza, Vertical Laser, and Flashback Respins in its other video slots.

Together with the games’ rules, a betting strategy guide is found in each game. Elk even helps its players boost their chances of winning by stating some tips.

Elk Studios focuses on providing a perfect mobile experience to its modern iGamer audience. The studio sees that online gaming is heading over to the mobile market. Hence, all of the developer’s slots are compatible with Android, iPhone, and Windows phones.