Amaya Gaming was known for its high-quality video slots. But now it has transformed into The Stars Group which focuses more on online poker rooms. 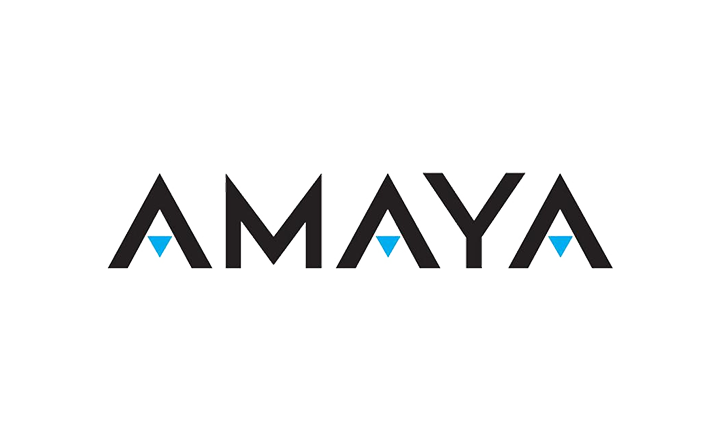 Amaya Gaming started out in Canada. It became one of the leading makers of poker rooms, sportsbook games, and other iGaming products. It is even responsible for making some of the best Bitcoin slots in most casinos. Upholding quality, it has earned various titles including the GIA Casino Operator of the Year in 2017.

Also in the same year, the company decided to change its name to The Stars Group Inc which now focuses on its brands such as PokerStars, Full Tilt, and PokerStars Casino. The company currently holds licenses approved in 17 jurisdictions. Despite the company’s heavy focus on poker, it still offers non-poker products for players interested in casino and sportsbooks.

Amaya Gaming slots offer the latest features in today’s Bitcoin video slots. Its slots come in different flavors. Players will find three-reel slots that follow the classic Vegas rules. There are the usual five-reel slots that have common features such as Scatter and Wild symbols. There are also slots with massive amounts of paylines. Some slots have 254 All Ways payline features while others give players as many as 1,024 ways to win. Players can also try these games for free although it would be better to play using real money for a chance to bring home payouts. 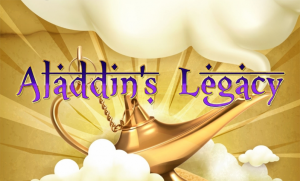 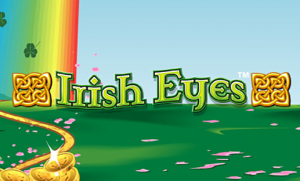 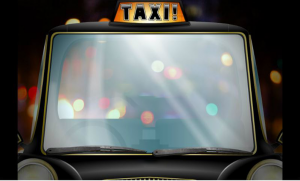 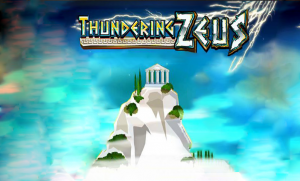 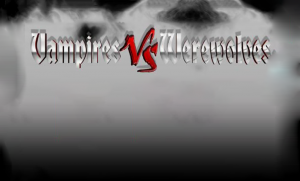 Each game features different themes. There are cartoon-inspired slots that offer a bit of humor and slapsticks. The library also has its fair share of myth and Egyptian-themed slots. There is even an incredible amount of branded slots that took inspiration from popular movies and video games.

Players interested in live games are the market of PokerStars Live. This gaming site flaunts its huge prize pools and live cardrooms. Meanwhile, Full Tilt is a poker room that focuses on providing players with a good list of games and huge tournaments. Lastly, the company also has BetStars which promotes sports betting covering matches in football, basketball, tennis, and more. Although the focus of The Stars Group is poker rooms and sports betting instead of slot games, players can still find the titles by Amaya Gaming on several casinos such as Betchan Casino, Malina Casino, and Yoyo Casino